Mahesh Babu starred in different roles and showed his style and grace doing different entertainers. For long fans and movie lovers dreamed of Mahesh Babu’s project with Rajamouli. Finally when Rajamouli announced that he would direct Mahesh Babu in his next, people got super excited.

Mahesh looked handsome and princely as Lord Rama. It has to be seen whether Rajamouli will really show Mahesh as Lord Rama and will Mahesh show interest in donning the role of Lord Rama. 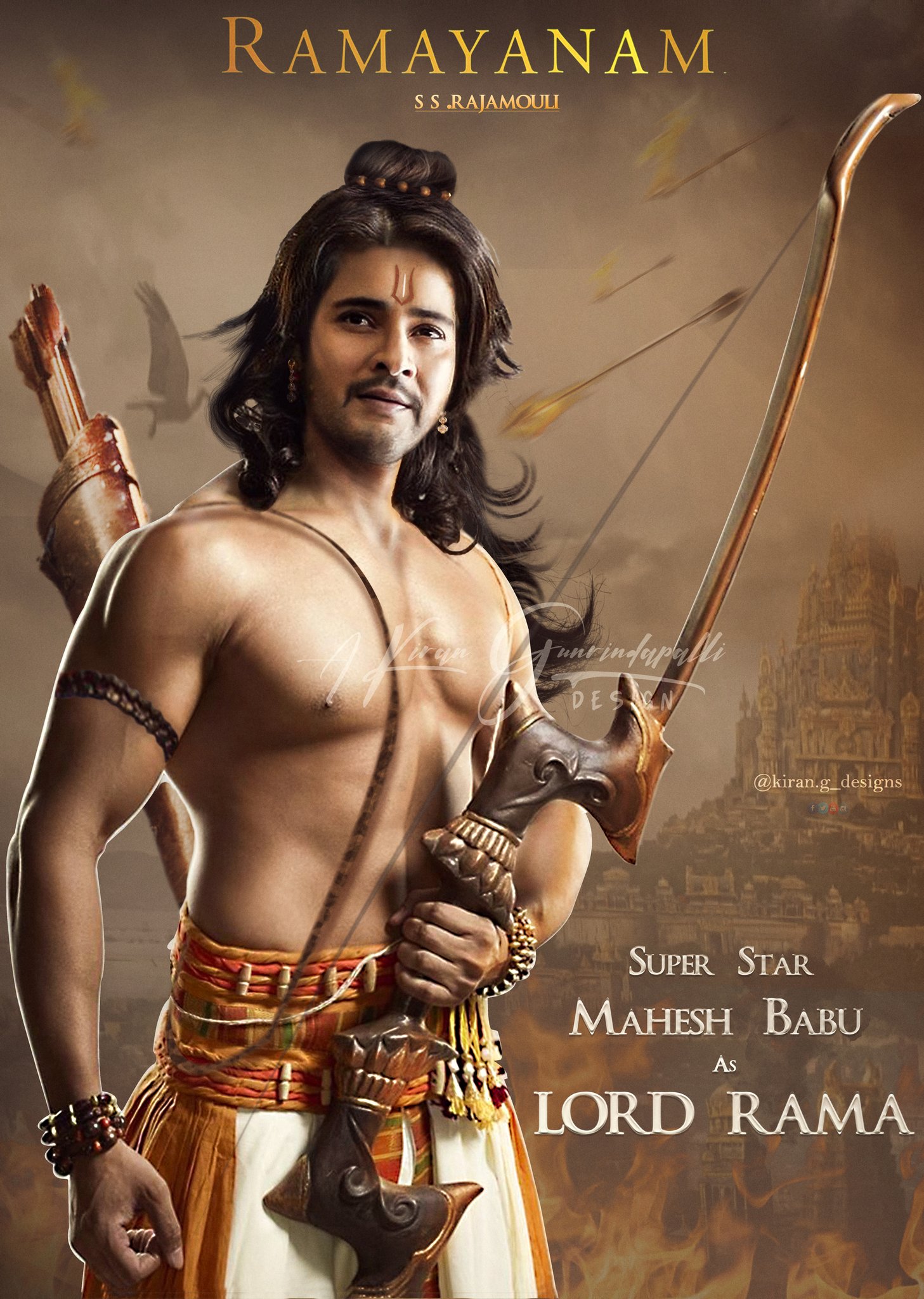