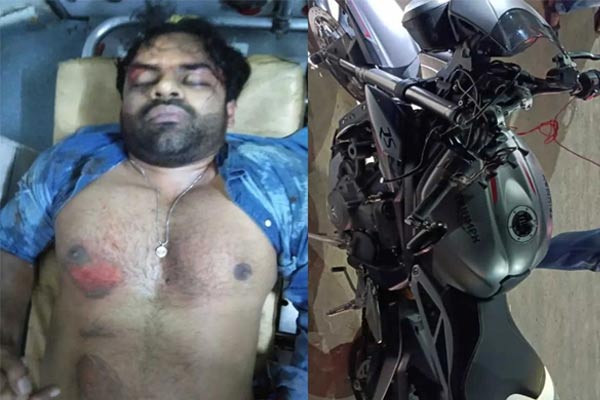 Sai Dharam Tej met with an accident when he lost control over the sports bike he was driving at Durgam Cheruvu cable bridge, Hyderabad yesterday night. Right after the accident, Sai Dharam Tej fell unconscious.

He was rushed to the Medicover Hospital and after the initial treatment, he was shifted to Apollo Hospitals. Sai Dharam Tej suffered injuries though he wore a helmet.

The hospital authorities at once released a press statement informing ‘SaiDharamTej is absolutely fine and recovering. Nothing to worry about. He is under precautionary care in hospital.’