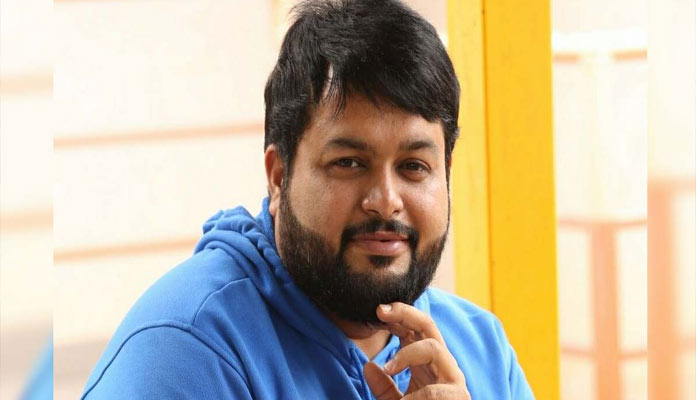 Thaman is a magician who spills magic by his music, which is appreciated by the audience. His work in Allu Arjun’s Vaikunthapuramlo is still in people’s minds and has not faded away. He is giving his music in many of the big projects like Akhanda, Tuck Jagadish, Sarkaruvari Paata, and Agent.

Thaman is becoming the top music director who is being approached for giving music in the movies and he has given background music in the Bollywood movie titled Sooryavanshi. Thaman will be seen giving live performances in Washington D.C., Chicago, New Jersey, San Jose, and Dallas for his upcoming event in the months of August and September.

Allu Arjun is at present occupied with supercharged movies Pushpa and Icon. His better half Sneha Reddy is occupied with dealing with their kids...
Read more
Entertainment

Stylish Star Allu Arjun has a massive frenzy in Bollywood and numerous superstars moved to his stunning dance numbers, the most recent being Butta...
Read more