It is well-known that hero Nithiin will be starring in the Telugu remake of Bollywood hit, Andhadhun. The remake version will be directed by Merlapaka Gandhi and has Nabha Natesh in the female lead role. 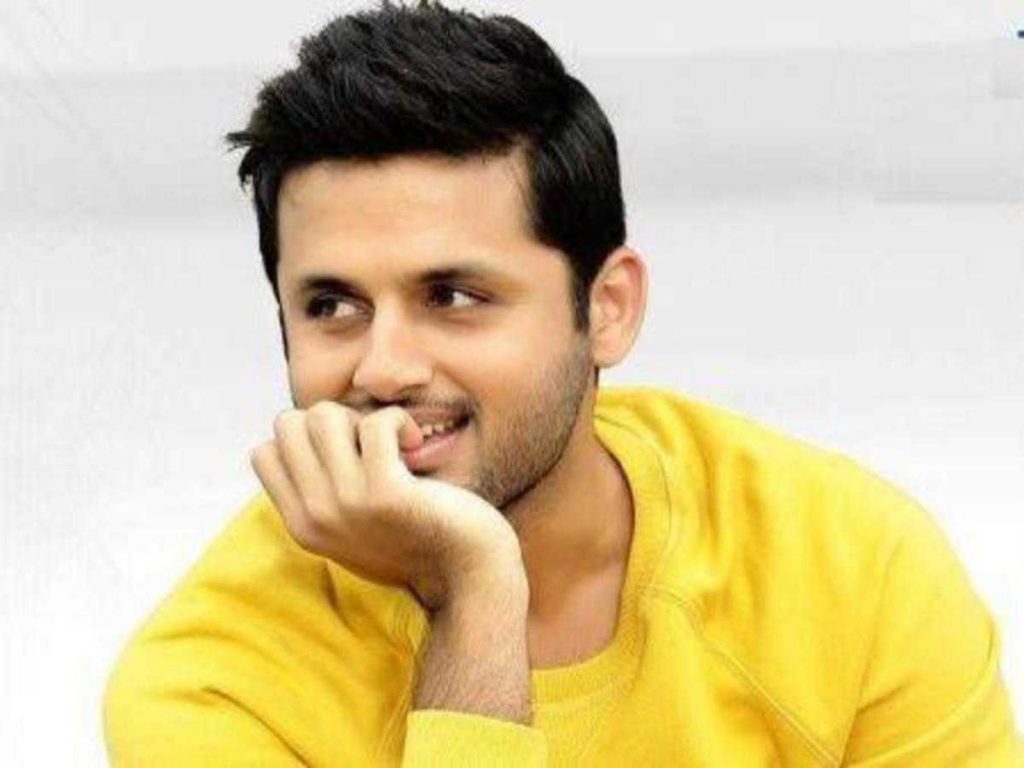 Though Tamannaah was picked to reprise Tabu’s character in the Telugu version, due to reasons unknown she is replaced with Shriya Saran. Now, the latest news is that the team will be flying to Goa for a long schedule in the month of November. Reportedly, the unit will be canning a few key portions in Goa and later land in Italy to shoot two songs and a couple of love scenes between Nithiin and Nabha Natesh.

Nithiin’s father and senior producer Sudhakar Reddy will be bankrolling this thriller which is aiming for an early summer 2021 release.

Amidst good buzz, Sai Dharam Tej and Nabha Natesh's youthful entertainer, Solo Brathuke So Better is going to have its theatrical release today across...
Read more