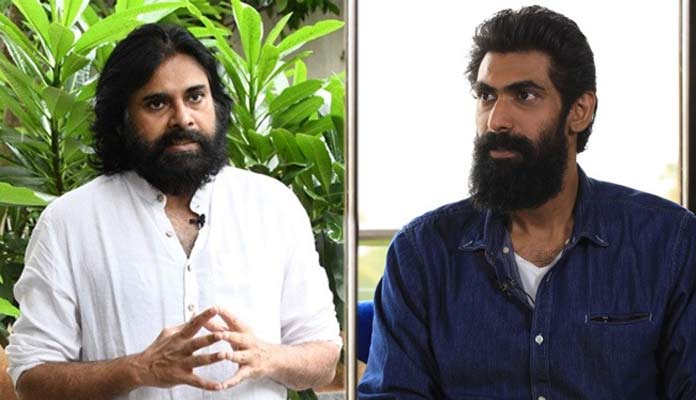 Trivikram Srinivas is working after the dialogues, story, and screenplay for the movie which is making everyone exalted. It is already disclosed that four powerful fighting scenes will be shown taking place between Pawan Kalyan and Hot hunk Rana. The conjectures spreading about the movie’s title is that the makers are deciding to keep the title Billa Ranga which was a blockbuster movie starring Chiranjeevi.

Now it is heard that the makers have registered an impactful title for the AK remake with the movie Chamber. The makers planned to title the movie as ‘Parasurama Krishnamurthy’. Pawan Kalyan will be seen portraying a strong character of a police officer while Rana will be portraying the role of a rude army officer. Nitya Menon and Aishwarya Rajesh will be seen pairing with them.